There were a few things that amazed me in London, that still make me think about them. I just have that feeling that I want to return to see them over and over again. So I thought I should share with u some of those.

One of the things I fall in love with while being in London was the Harvey Nichols department store. It occured one night when I was in my way to the hotel in a friend’s car and it just happened to pass by the amazing, fabulous, extraordinary window displays that made me absolutely speechless while waiting for a few minutes at the red light of the traffic lights. I was drawn by the lights, the colors, the story behind every window.

According to Wikipedia, Harvey Nichols, founded in 1831, is a luxury department store chain with a Flagship store in Knightsbridge, London. It sells international fashion collections for women and men, fashion accessories, beauty products, wine and food stores are also famed for award-winning restaurants, bars and brasseries. In 1831 Benjamin Harvey opened a linen shop in a terraced house on the corner of Knightsbridge and Sloane Street in London. In 1835 the shop expanded to number 8 next door, and would continue to expand into successive properties over the following years. In 1841 Benjamin employed James Nichols from Oxfordshire. In 1845 Nichols was promoted to management and in 1848 he married Harvey’s niece, Anne Beale.Benjamin Harvey died in 1850, leaving the business in the care of his wife Anne, who went into partnership with James Nichols to form Harvey Nichols & Co. In 1889, the existing space was demolished to make way for a new, purpose built department store. In 1975 a restaurant called Harvey’s opened on the Fifth Floor and was an instant success. Princess Diana was a regular client and would reserve a spot at the back. In 1991 a new Restaurant, Café, Bar and Foodmarket opened on the Fifth Floor, with a unique express lift which allowed for later opening hours after the main store closed. This concept proved immensely popular, gaining Harvey Nichols a lasting reputation for fashionable fine dining and a Champagne lifestyle.

I share with you some of the amazing, unique window displays that were shown at the London store during the years including the ones that made my first date with Harvey Nichols never-to-be-forgotten. Can’t wait for the next one! 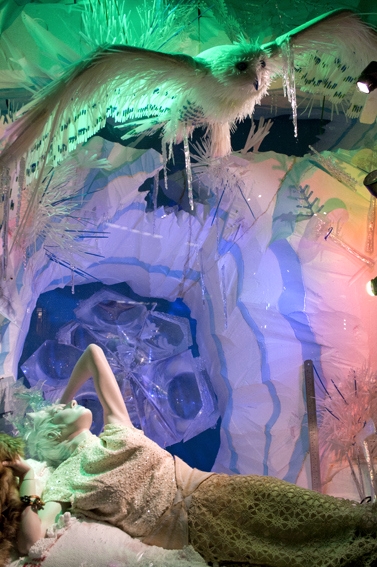 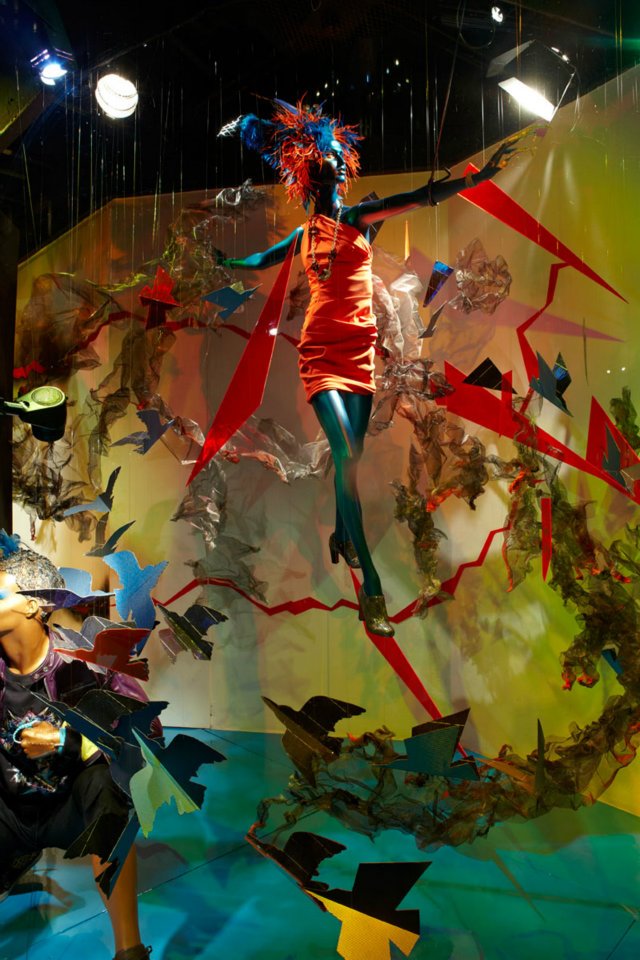 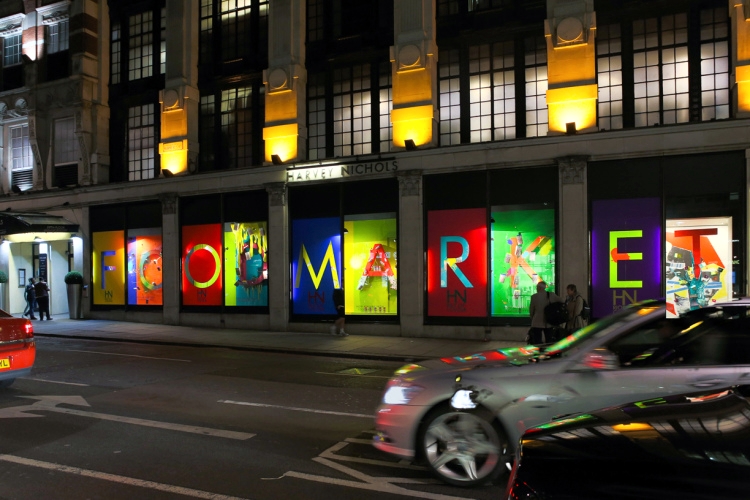 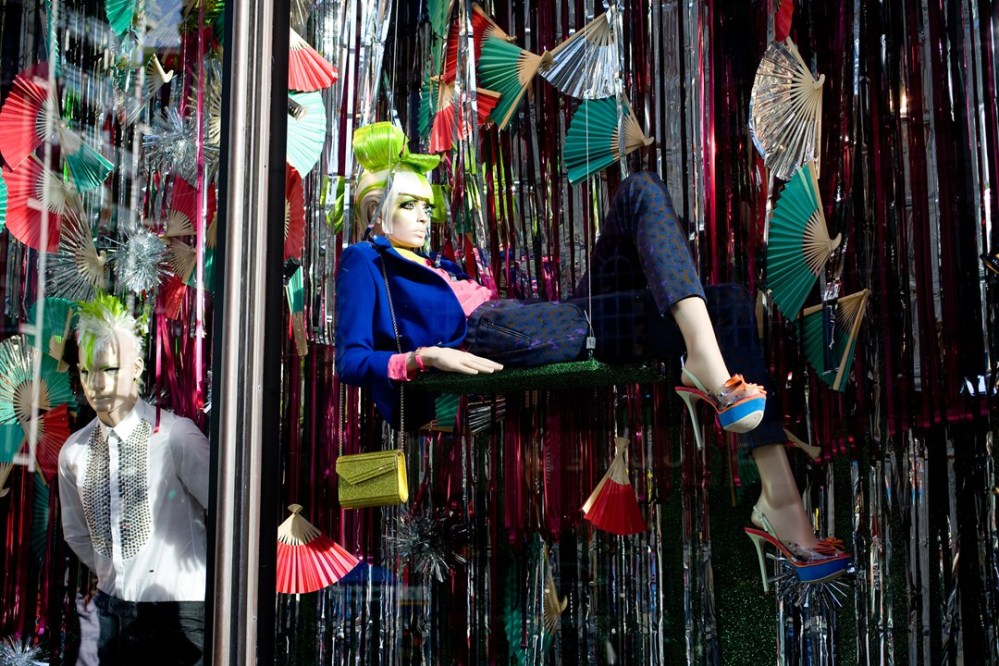 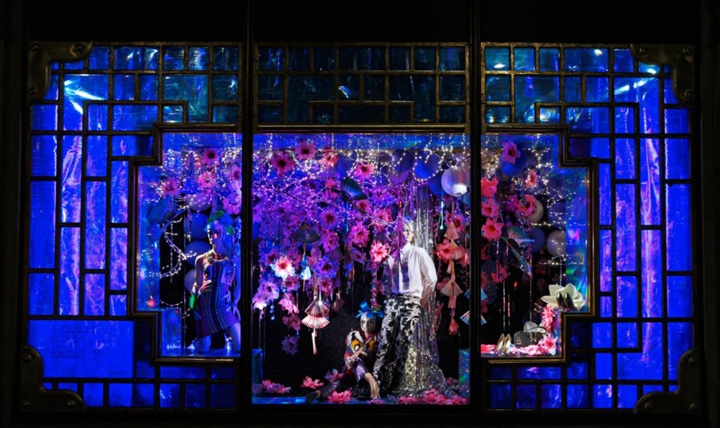 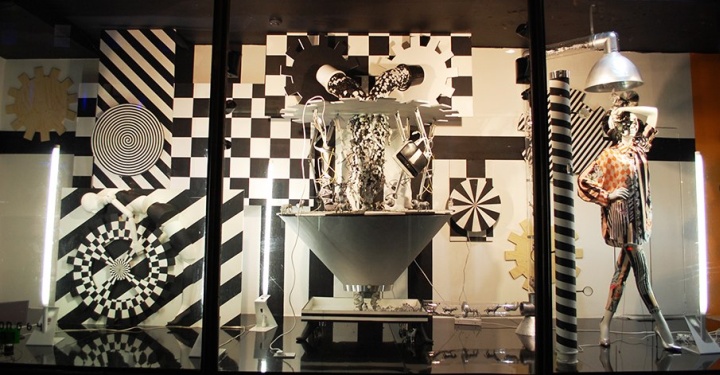 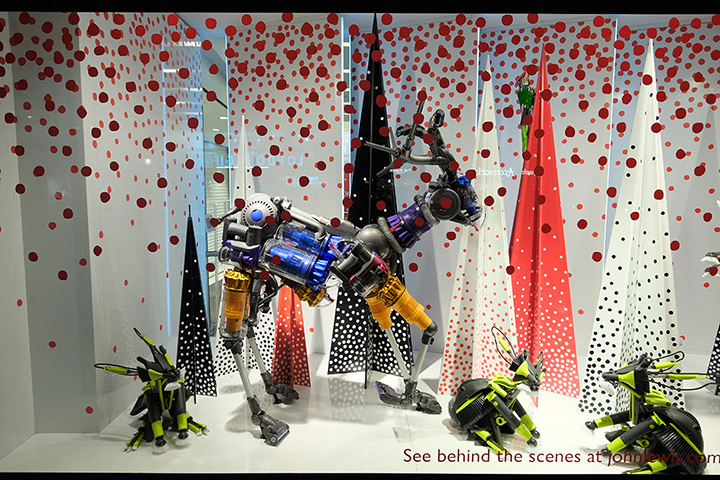 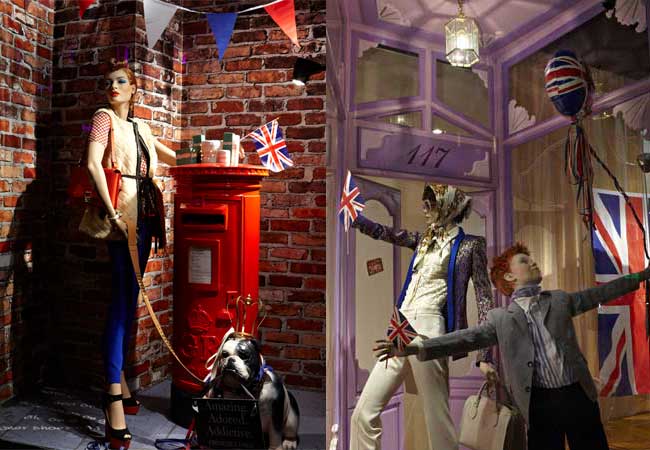 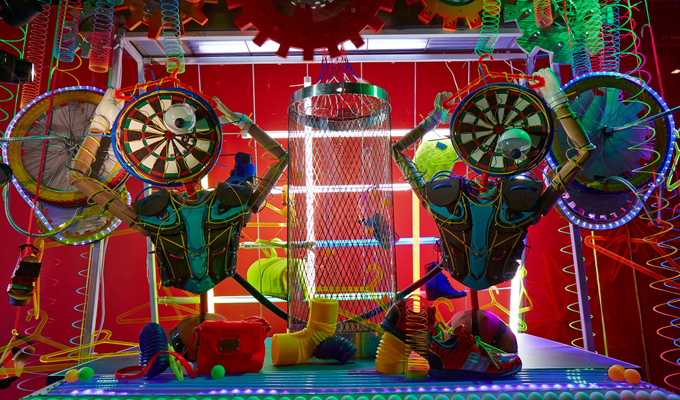 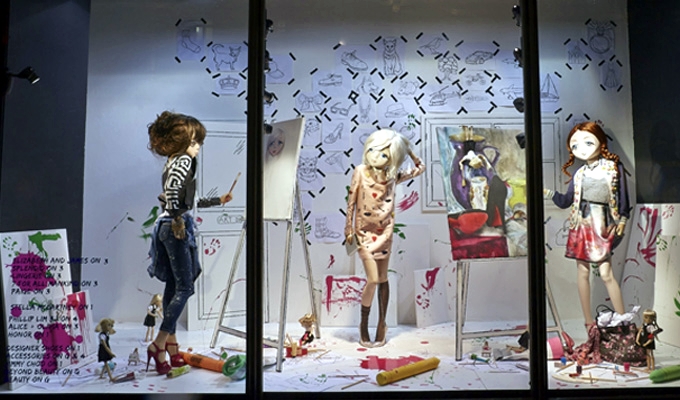 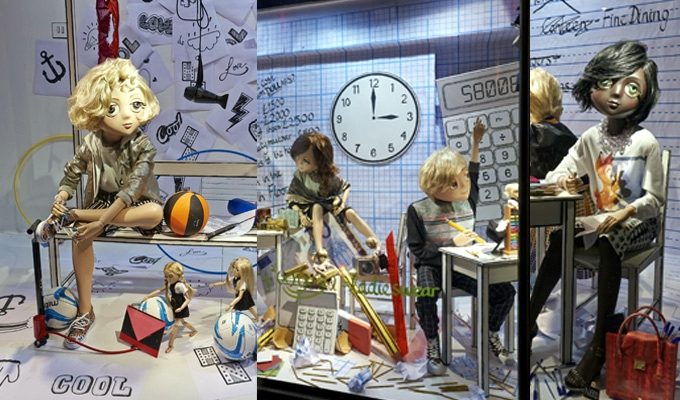 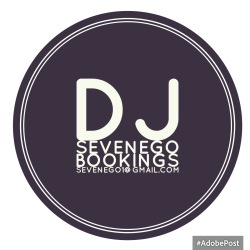