I love trends and I love those items of clothing that due to their awesomeness, become iconic items that we can’t get enough of!  As an amazing song will never be forgotten in time , same way, an iconic item of clothing can be the liaison and the constant throughout the generations. I love things that never get out of style, I love the chase for the timeless items, I love the idea of wearing in 2015 something they did in 1960, I love the thought of being part of the generations that wear them and I can t get enough of how fabulous these items are and the fact that they never die because they can’t be forgotten!

Who is Stan Smith?
Stan Smith is a former world No. 1 American tennis player and two-time Grand Slam singles champion who also, with his partner Bob Lutz, formed one of the most successful doubles teams of all time. To non-tennis players, Stan Smith is probably most well known for his line of Adidas tennis shoes. Although the Adidas Stan Smith shoe is not recommended for modern tennis players, the shoes continue to be an iconic and stylish brand for retro tennis shoe fans.

Around 1964, the first Adidas tennis shoe was produced, which was the first ever leather tennis shoe and marked the beginning of a long line of classic Adidas shoes. In 1971, the model was renamed the “Adidas Stan Smith”, after the tennis champion Stan Smith. In 1973, Stan Smith signed a contract with Adidas. According to “Sneaker Report”, this contract is on 13th place of the 50 most influential sneaker sponsorships in sports history. It is said that Adidas has sold 40 million pairs of the Adidas Stan Smith by 2005. Adidas decided in 2011 to stop marketing the shoe by 2012. In 2014 Adidas re-launched the Stan Smith with an option for customers to customize their own pair.

Life is about walking. People walk in and walk out of your life, you walk your way through life, life walks behind you while you move forward. But there are footsteps that never fade away, people who never walk out of your life and walks that take you up in front. Get your Stan Smith’s on, it’s time to walk your life! 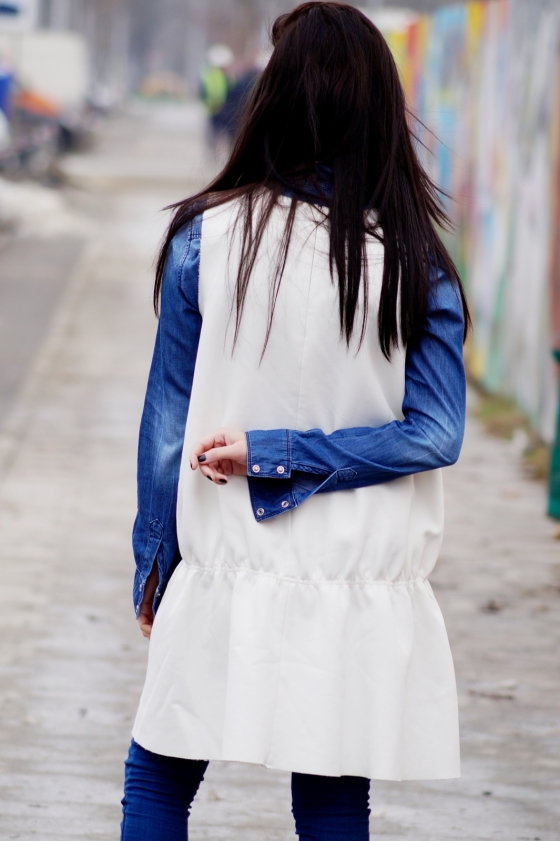 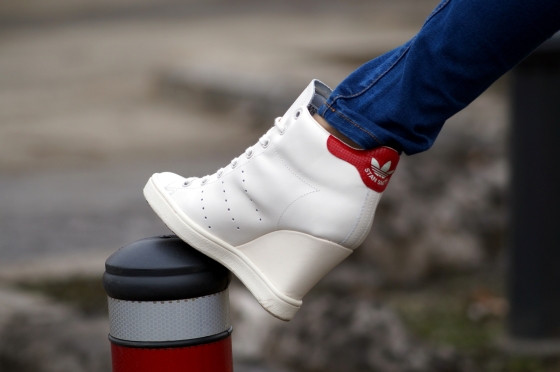 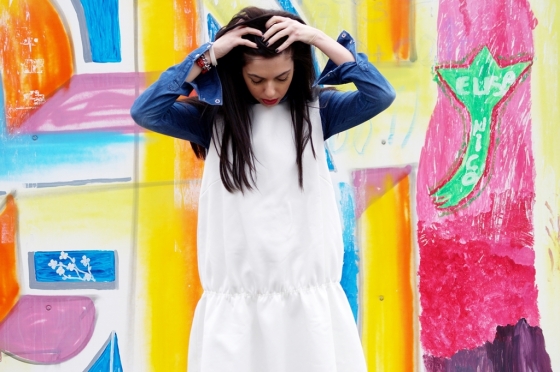 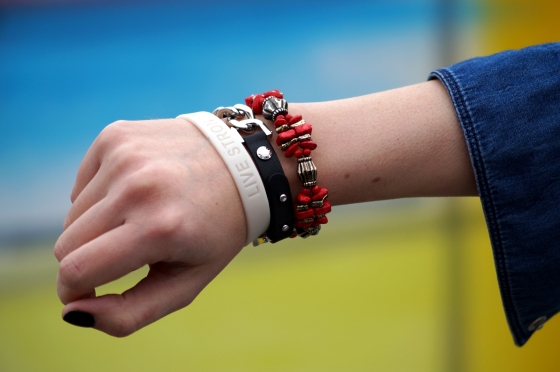 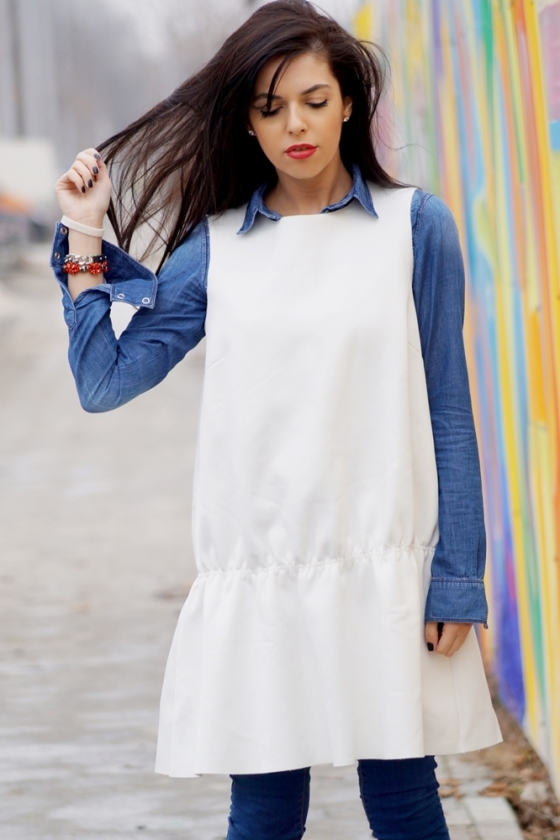 Join 5,394 other subscribers
Follow THE LABELS COUTURIER on WordPress.com