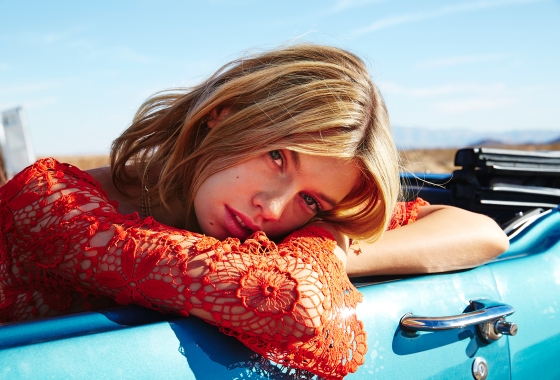 H&M announces its first festival collaboration with the Coachella Valley Music & Arts Festival by creating a first of its kind officially branded collection. This collection combines the freedom and energy of festival fashion for both men and women. Everyone can choose between bold prints, bright colors, fringe details and denim, or go romantic and pack a bag with the summer’s best bohemian accessories.

Coachella is an annual two-weekend, three-day music and arts festival held at the Empire Polo Club in Indio, California. The event features many genres of music, including rock, indie, hip hop, and electronic dance music, as well as art installations and sculptures. The 2015 festival will take place April 10th-12th and April 17th-19th.

The H&M loves Coachella collection will be available on hm.com and in approximately 350 stores in North America beginning on March 19th and worldwide on March 26th. 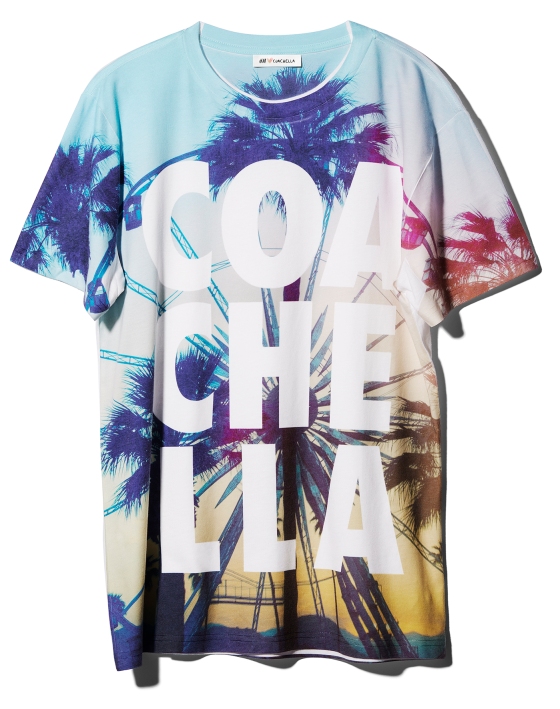 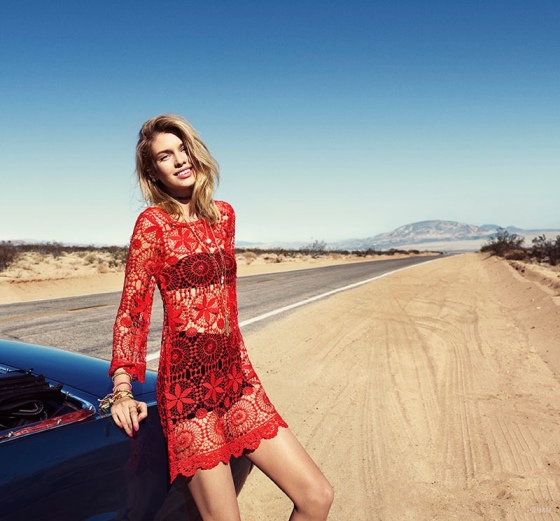 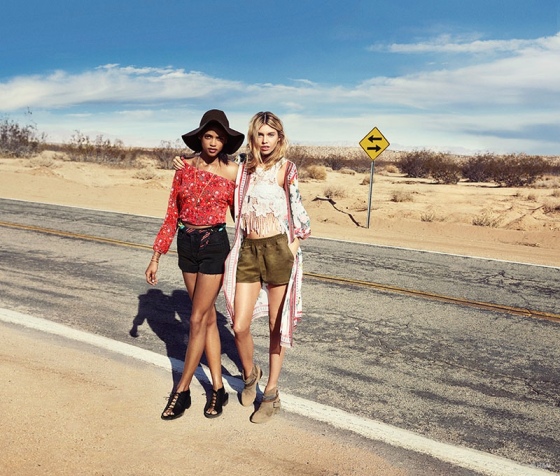 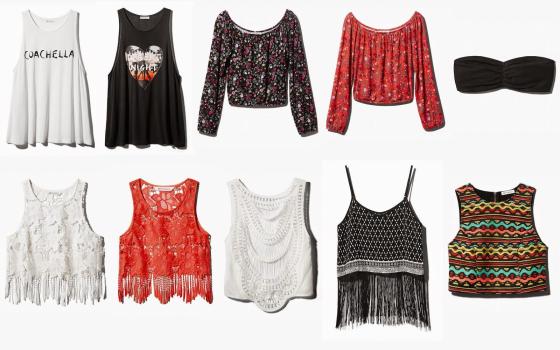 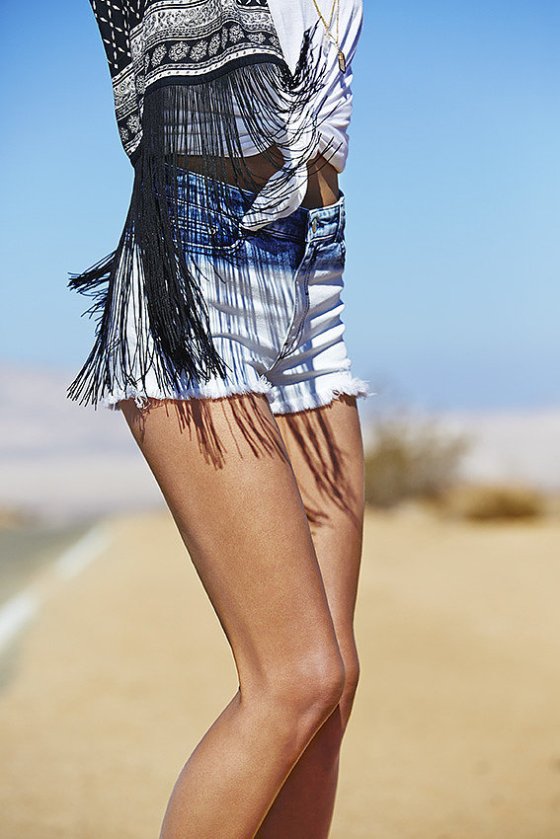 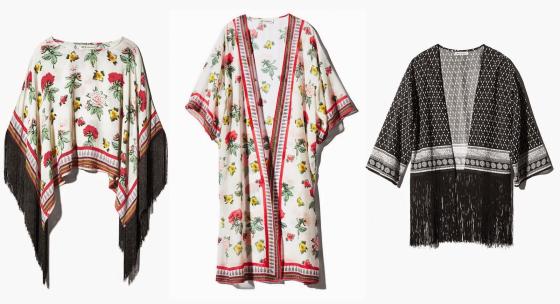 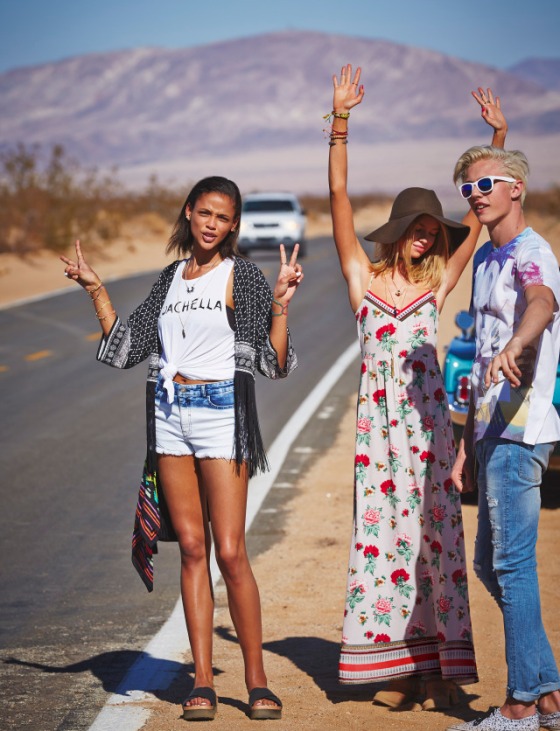 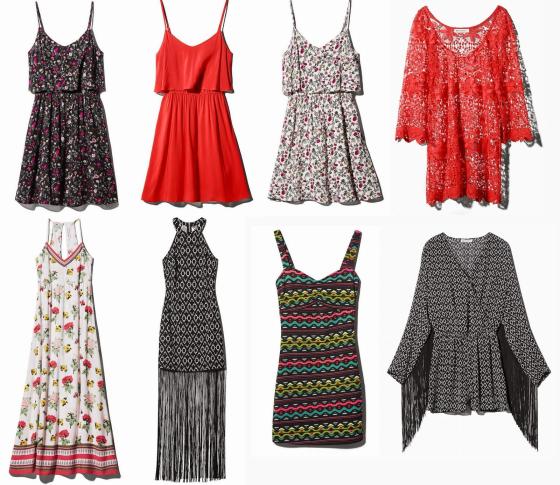 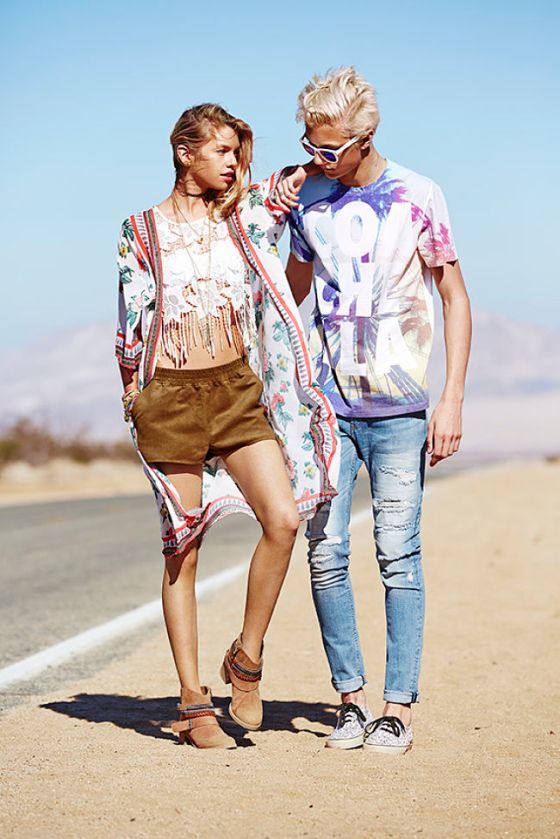 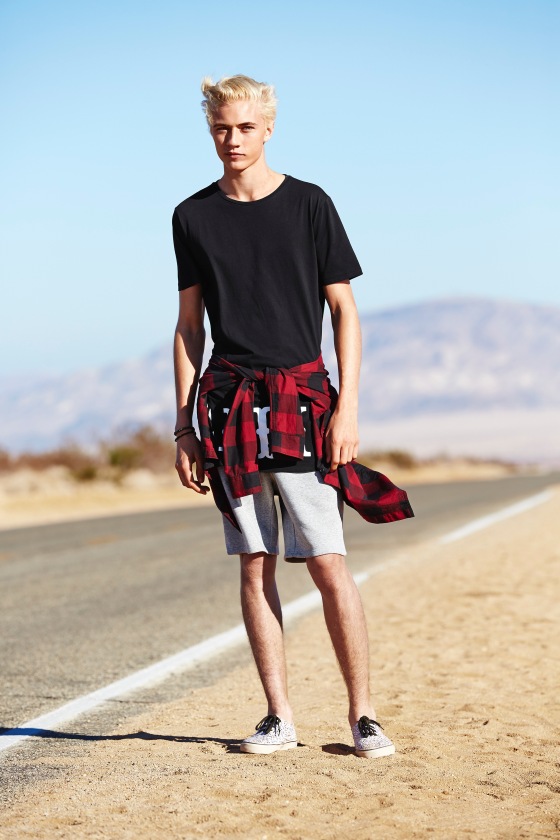 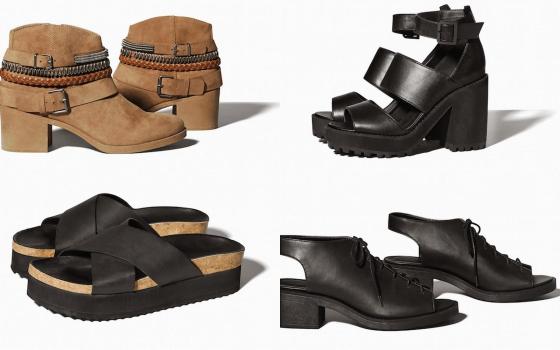 One thought on “H&M Loves Coachella”